Deadlift
Build to heaviest double for the day

The Legend, AKA Chris Kyle

From 1999 to 2009, U.S. Navy SEAL Chris Kyle recorded the most sniper kills in United States military history. Iraqi insurgents feared Kyle so much, they named him al-Shaitan (“the devil”) and placed a bounty on his head. Kyle earned legendary status among his fellow Teammates, Marines, and other military soldiers and airmen, whom he protected with deadly accuracy from rooftops and stealth positions.

Before his untimely passing in 2013, Chris was a devoted son, brother, husband and father in North Texas, as well as continuing his efforts to helping Veterans re-acclimate to civilian life and combat stress carried home. 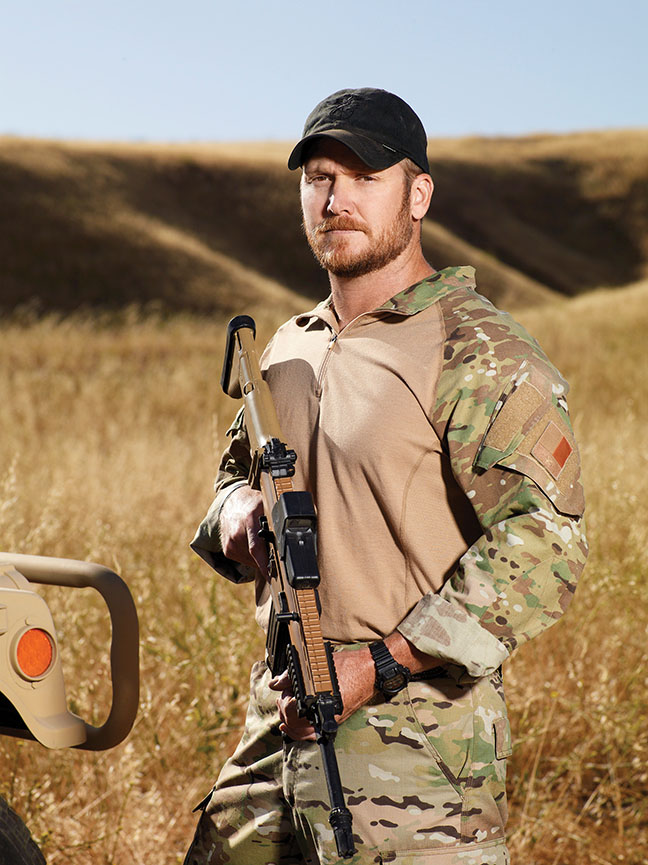